I was reminded the other day of a conversation that I had with a friend several years ago.  We were discussing the institutionalized segregation and polarization of ‘high art’ and ‘craft’ in American culture.  My friend, Del Stubbs, is a well-known wood turner, inventor of tools, apple grower, and philosopher and former vagabond.

Years ago, when he was a young man, he spent some time living with the Reindeer People of Sweden north of the arctic circle.  It was while living in Sweden that he was introduced to the concept of “Sjlöd”. Roughly translated in English, it means “useful beauty”.  This single word is used to describe those things that are made with passion, ingenuity, and consummate skill. They inspire and delight our senses yet are ultimately useful to our everyday living, therefore relevant and meaningful to us. 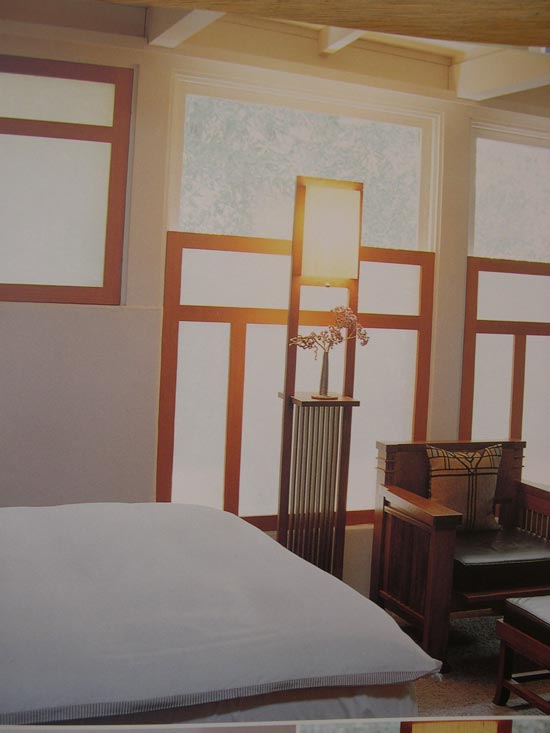 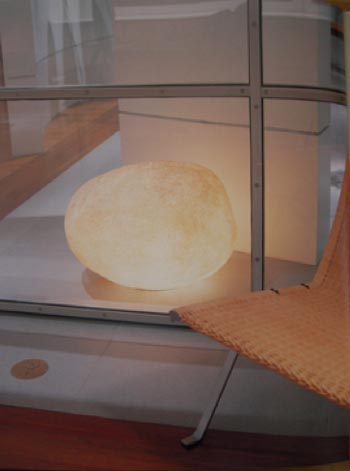 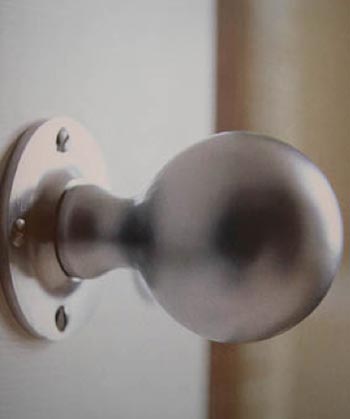 While we were talking, Del reached over to my firewood stash by the stove and asked if he might use a particular piece. The piece of wood he selected was branched. As we talked he began to whittle. Several days later I received a beautifully carved spoon.  The cruck of the branch served as the bowl of the spoon with ripples visible in its cupped surface.  The neck of the spoon was turned vertically to take sheer stress and the handle was flattened and softly curved to fit precisely in either the right or left hand. 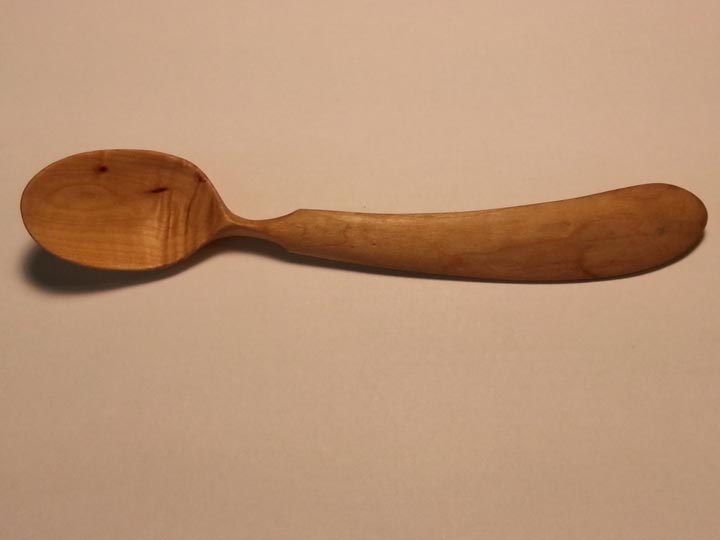 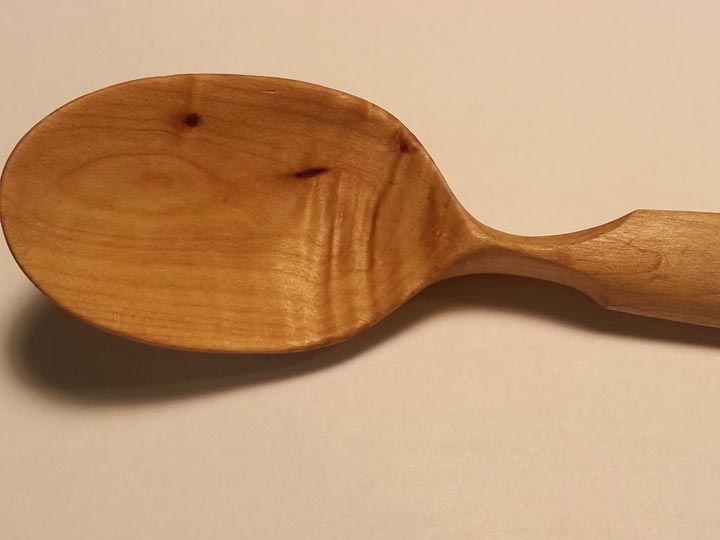 It was for me a tangible marriage of art and craft.  I have since experienced and recognized this marriage of art and craft in some of our most common everyday artifacts and in heroic works of architecture.  I believe it is born from a love of beauty, mindfulness, and alertness to the nature of the materials at hand, a honing down of what is needed, and it comes from exuberance for the creative task at hand. 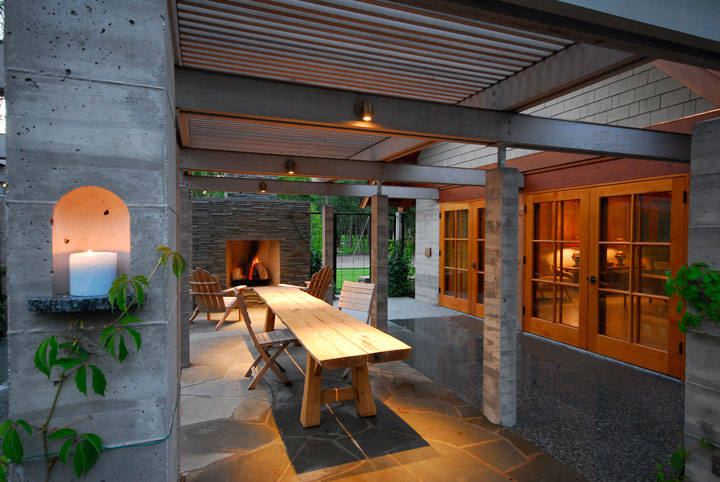 A TED Talk by Jögge Sundqvist, son of Ville Sunquist who was Del Stubbs teacher in Sweden.

Katherine Hillbrand has several other adventures on the SALA Blog such as an interesting walk in the woods, to her incredible visit to a homemade castle. In the meantime, take a look at how her cultural endeavors have influenced her own projects on Katherine Hillbrand's profile page!