I can still hear my Mom saying that to me as I was frequently running out of our house on warm, summer days to do something that I expect, was important. Not many people have the opportunity nor the desire to actually ….live in a barn. But there are some adventurous souls that welcome the possibilities and the fun, of living in a barn, but not just a barn. The vision to see beyond what exists to what it could be is what is needed, as well as a great team to fulfill the vision. 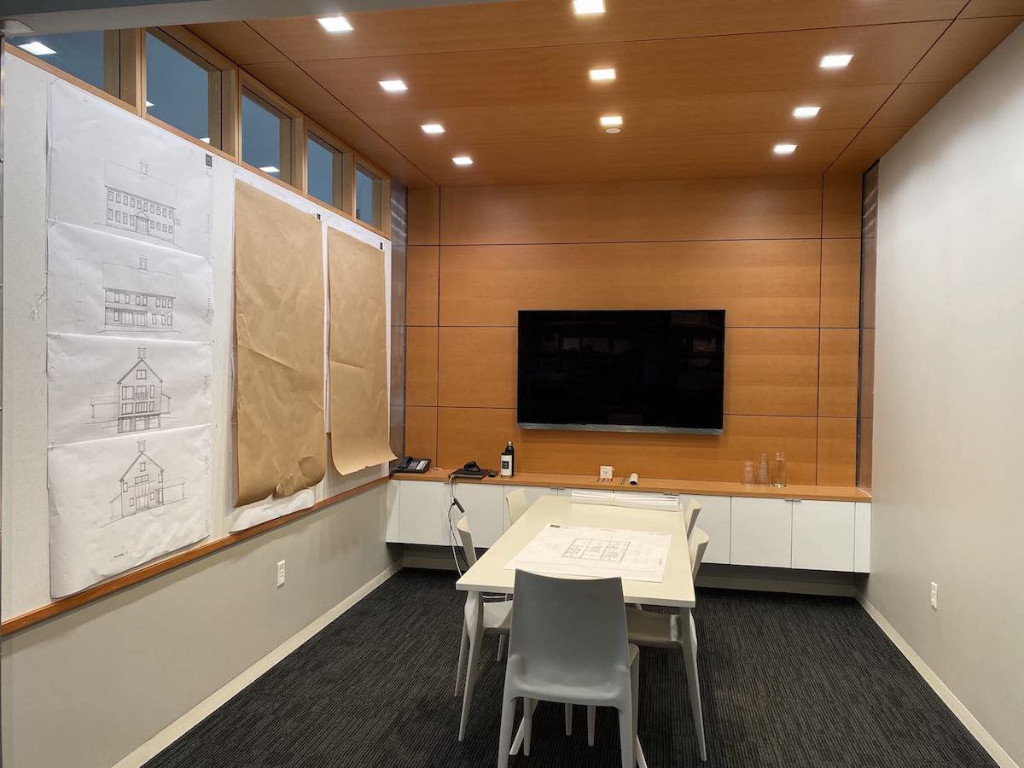 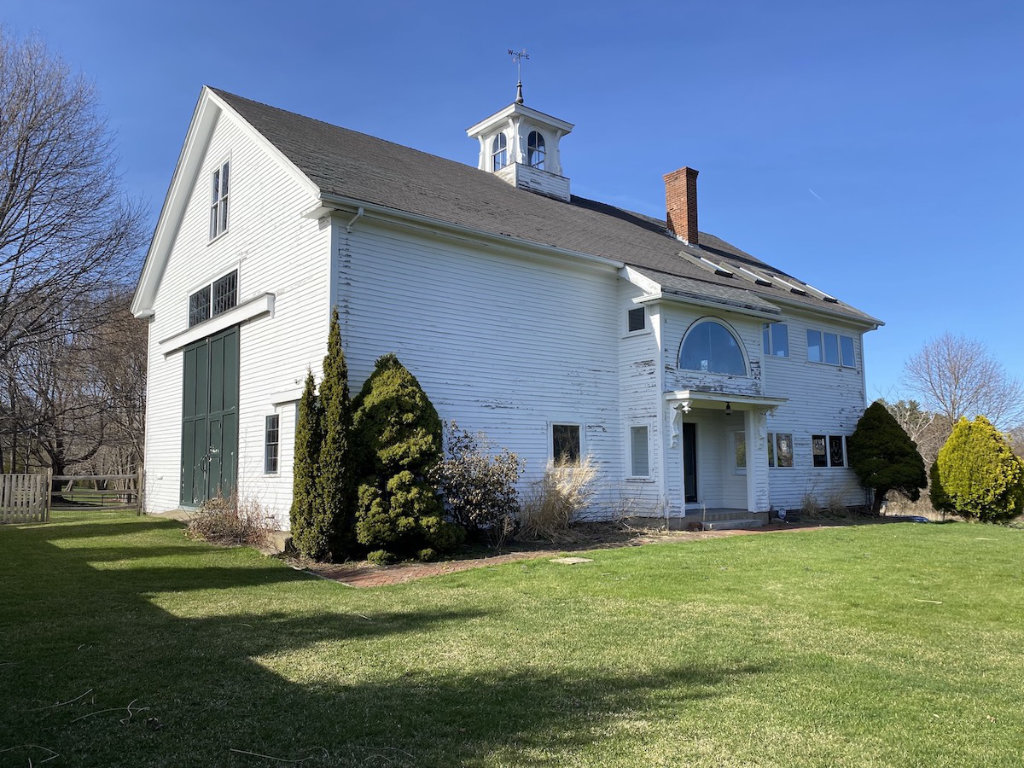 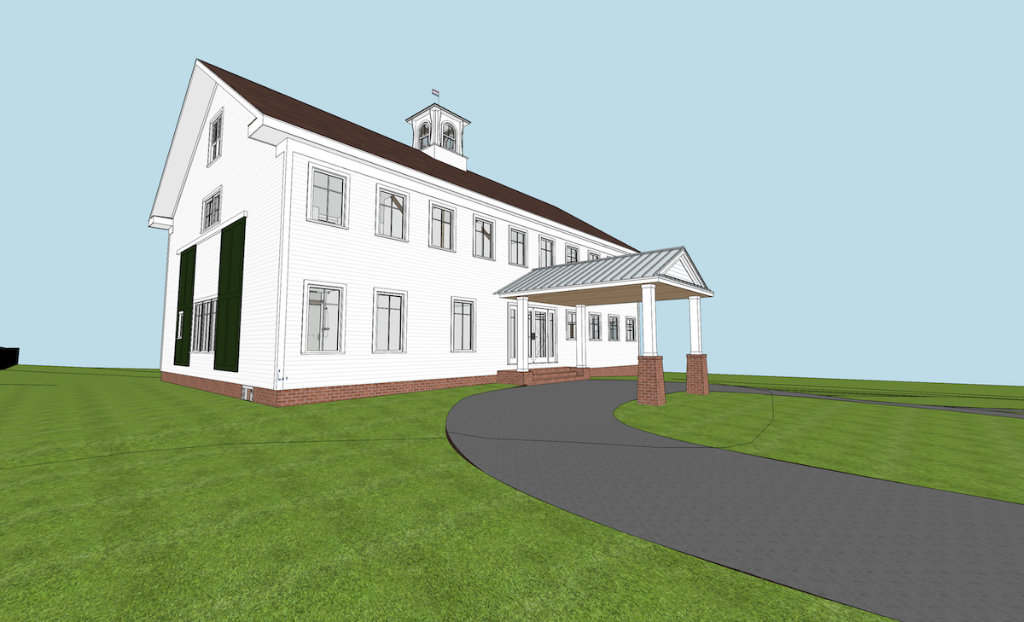 Recently, a former client called me to present a challenge. She was going to purchase a 120+ year old barn in Massachusetts and wanted to convert it into her home. She asked if it would be an interesting challenge. Would we have fun designing and transforming the barn into her home? Was I interested? It was an emphatic, Yes!, to each question. 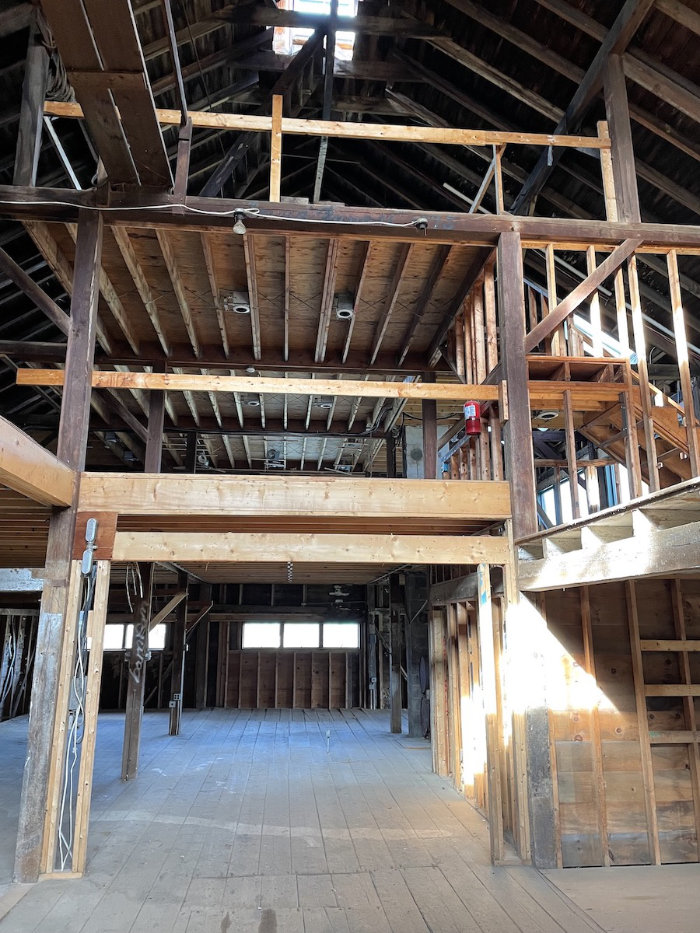 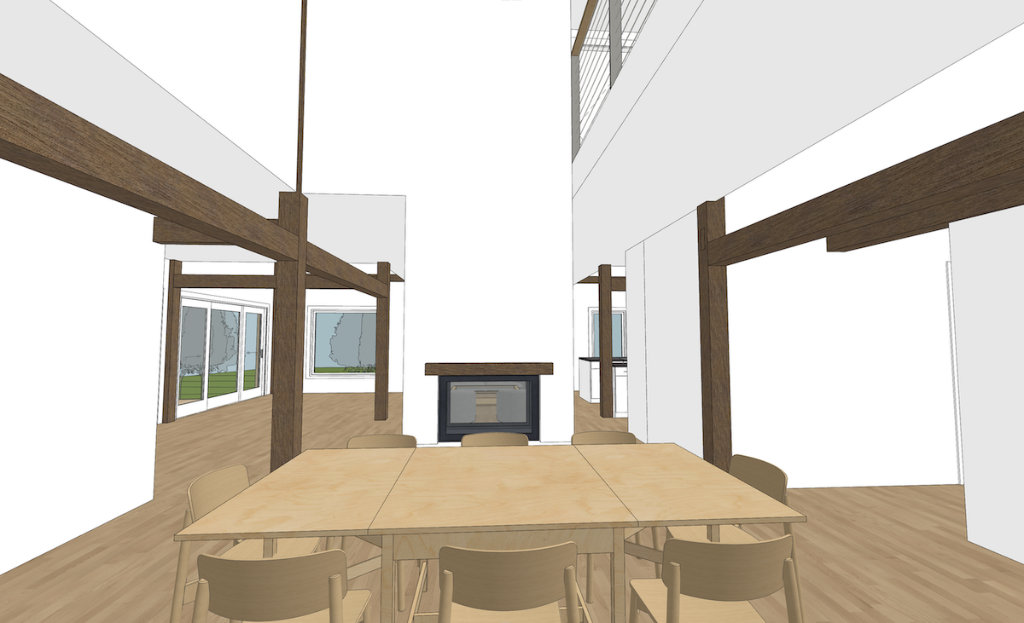 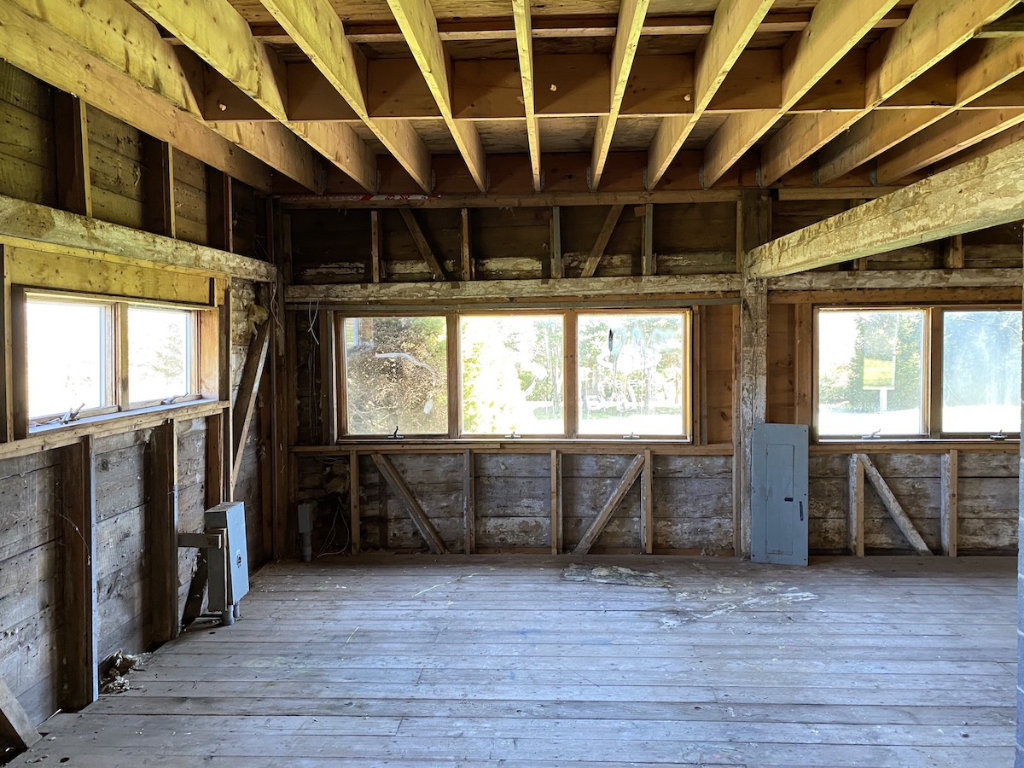 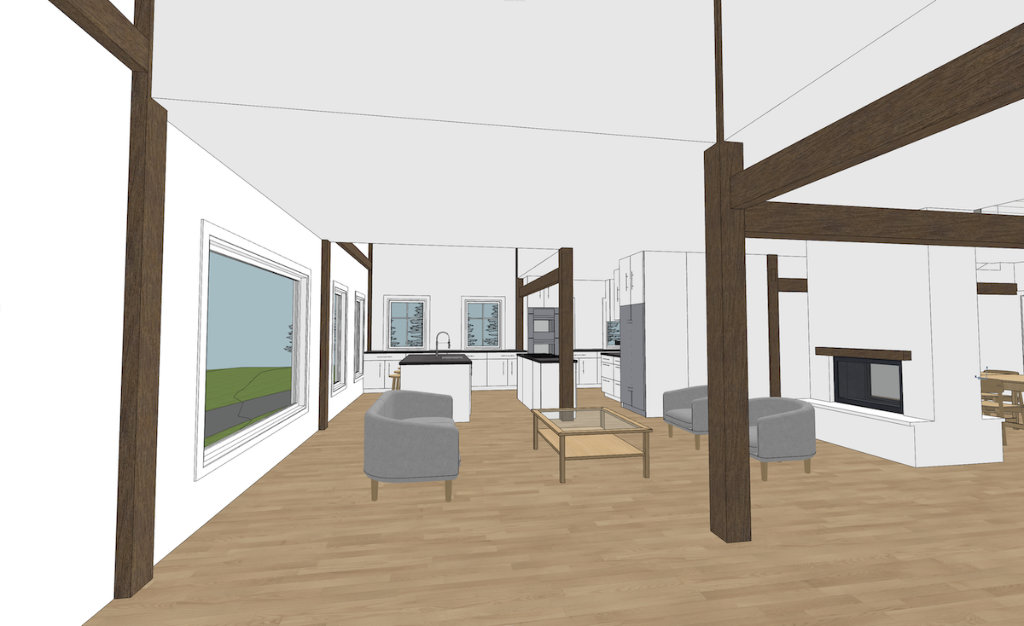 Having made the decision to move forward, my colleague, Nate, and I met her in Massachusetts to begin the project. We field measured and documented the existing conditions. We took hundreds of photographs and went through every inch of the barn. To our surprise, the existing post and beam structure was level and plumb, even with pegs for joinery, no metal fasteners! We met with a structural engineer and decided on a builder thereby adding important members to the team. Once the interior designers were selected, we had our team, both in Minneapolis and Massachusetts. 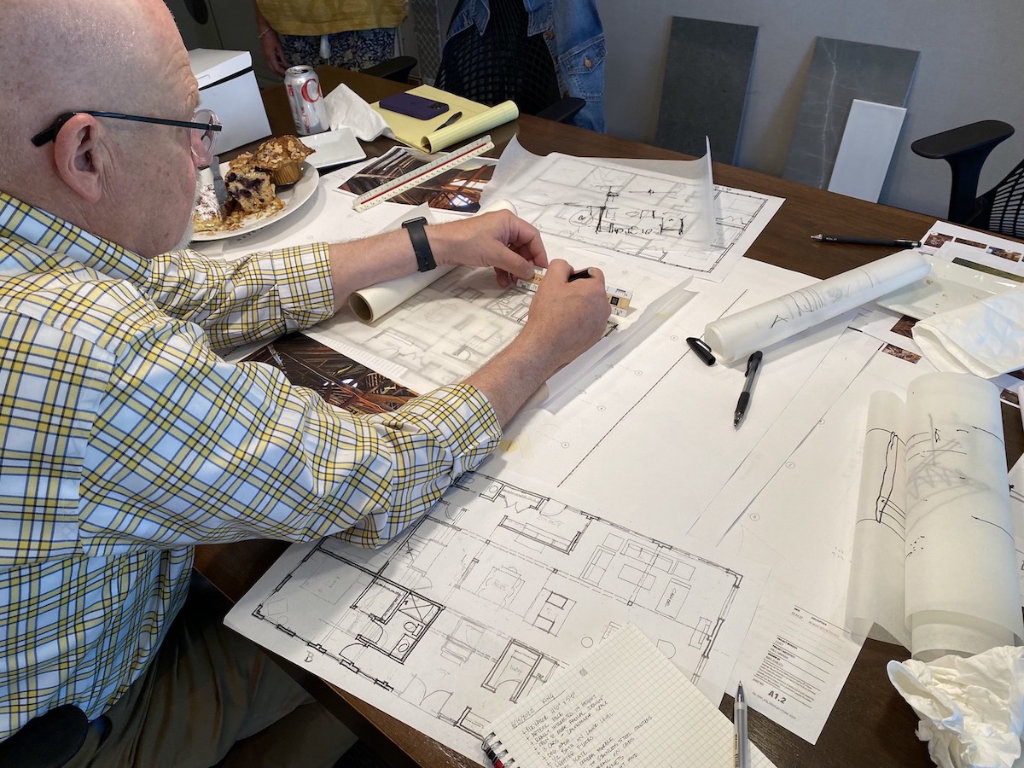 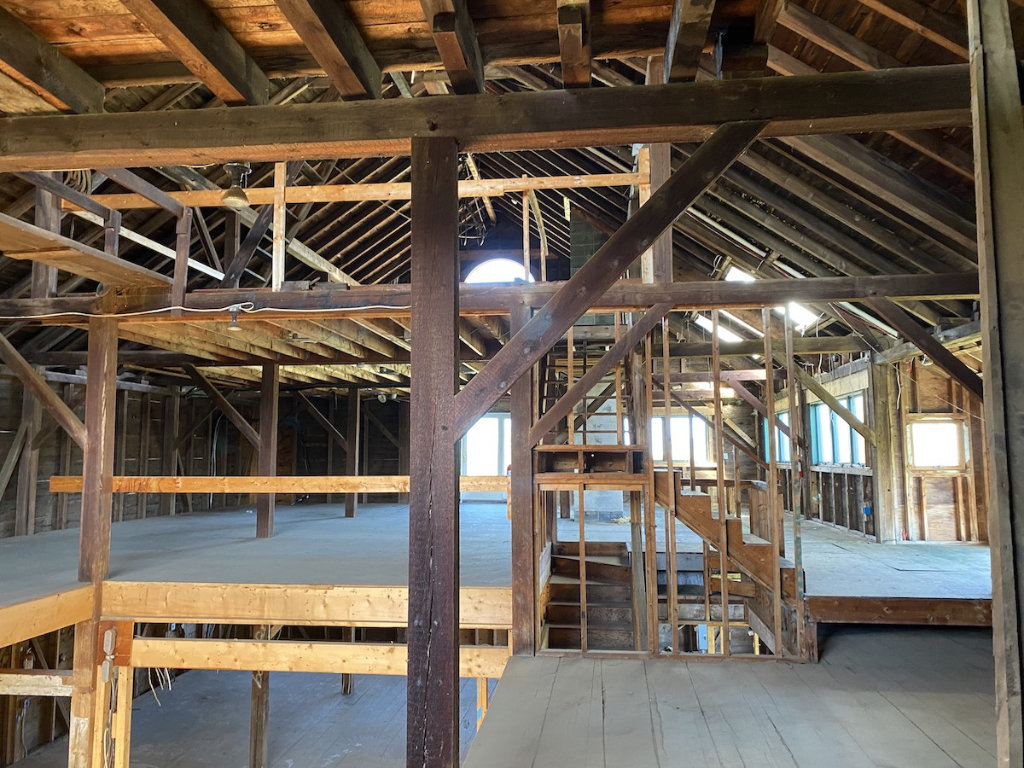 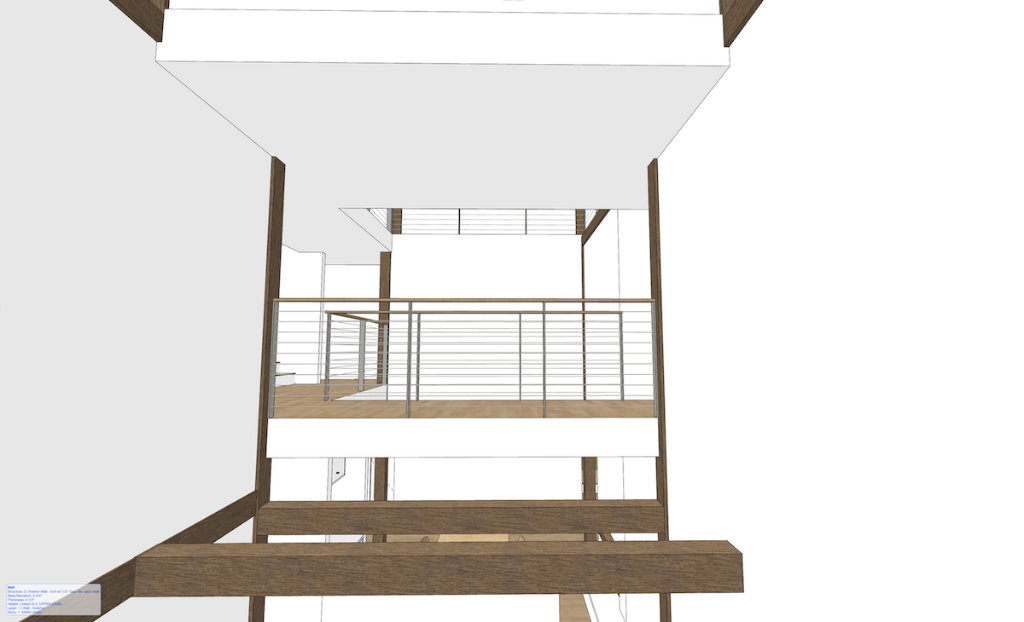 When the existing structure was drawn on computers, we discovered an interesting thing about the structural bays. The bays running East to West had equal spacing while the bays running North to South were uneven. An asymmetrical bays system that adds both a challenge and an opportunity for the design. Additionally, the amount of floor space and the volume of the space presented interesting design challenges. 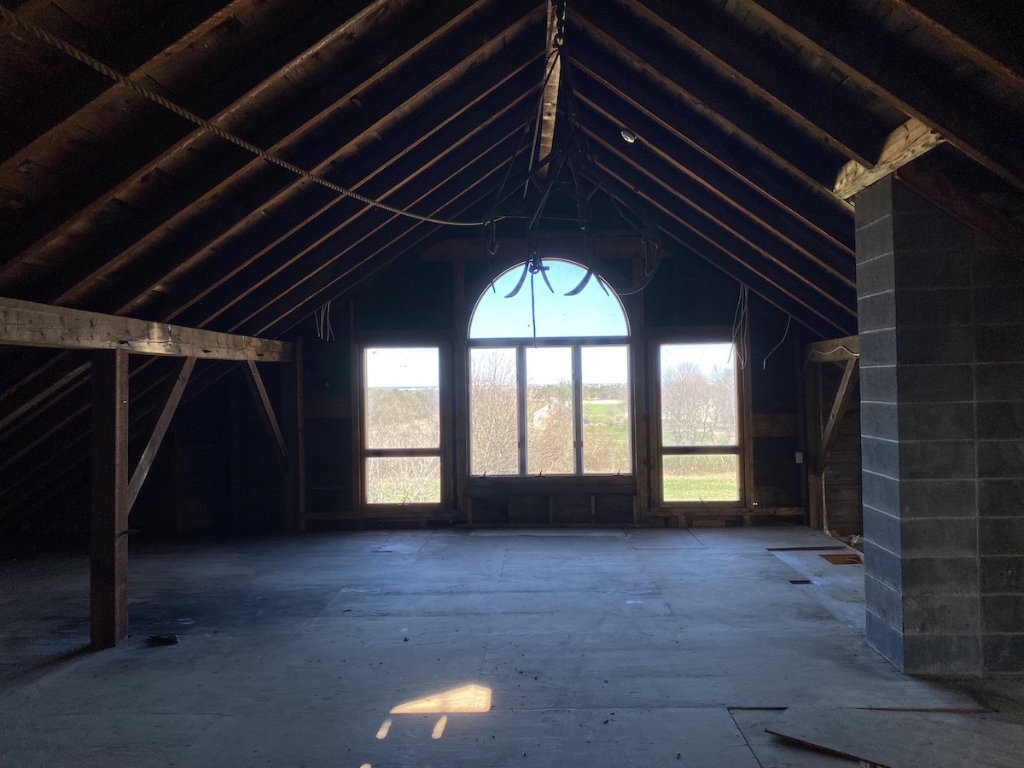 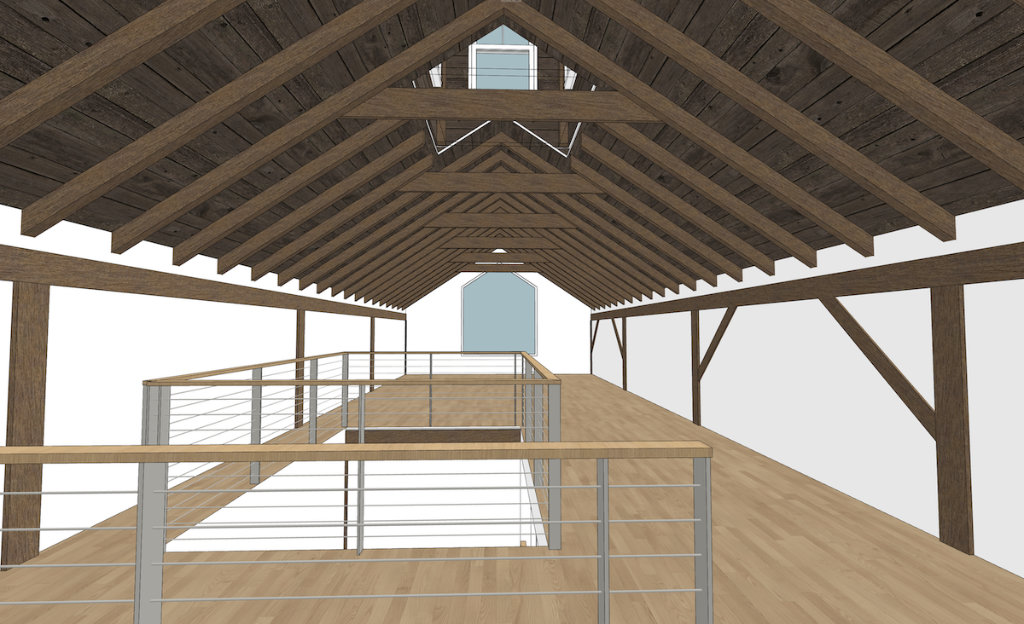 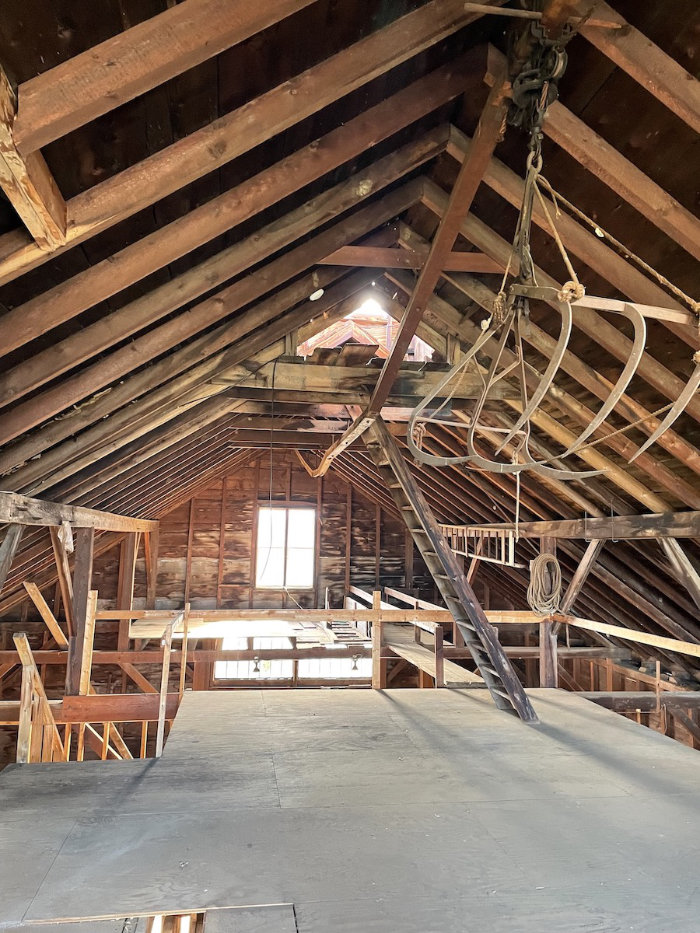 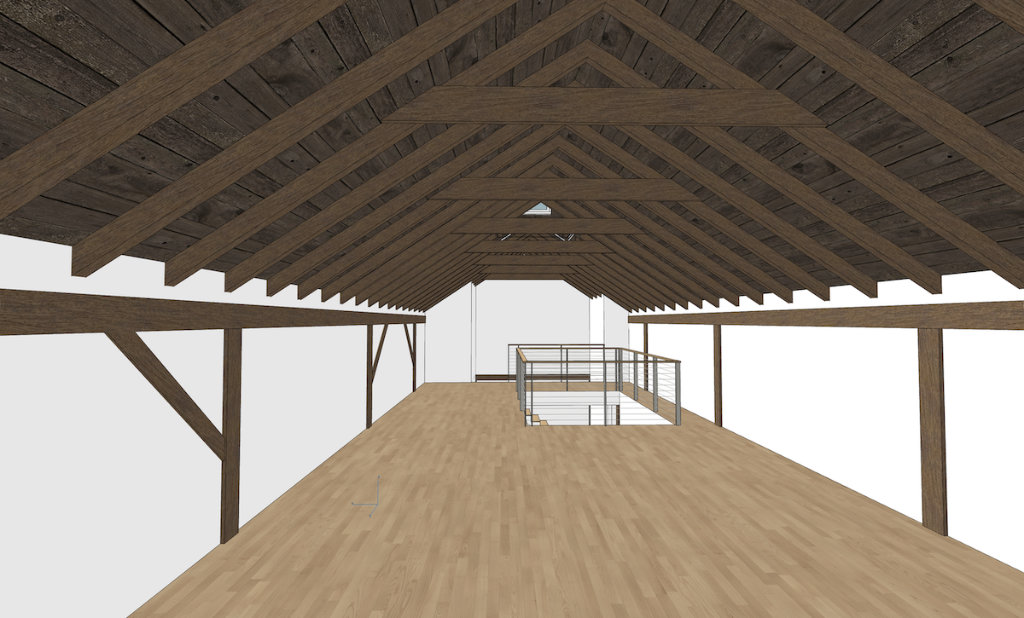 We are developing several ideas that respect our human scale but will also celebrate the existing structure. We will fulfill the program goals while exceeding her expectations. 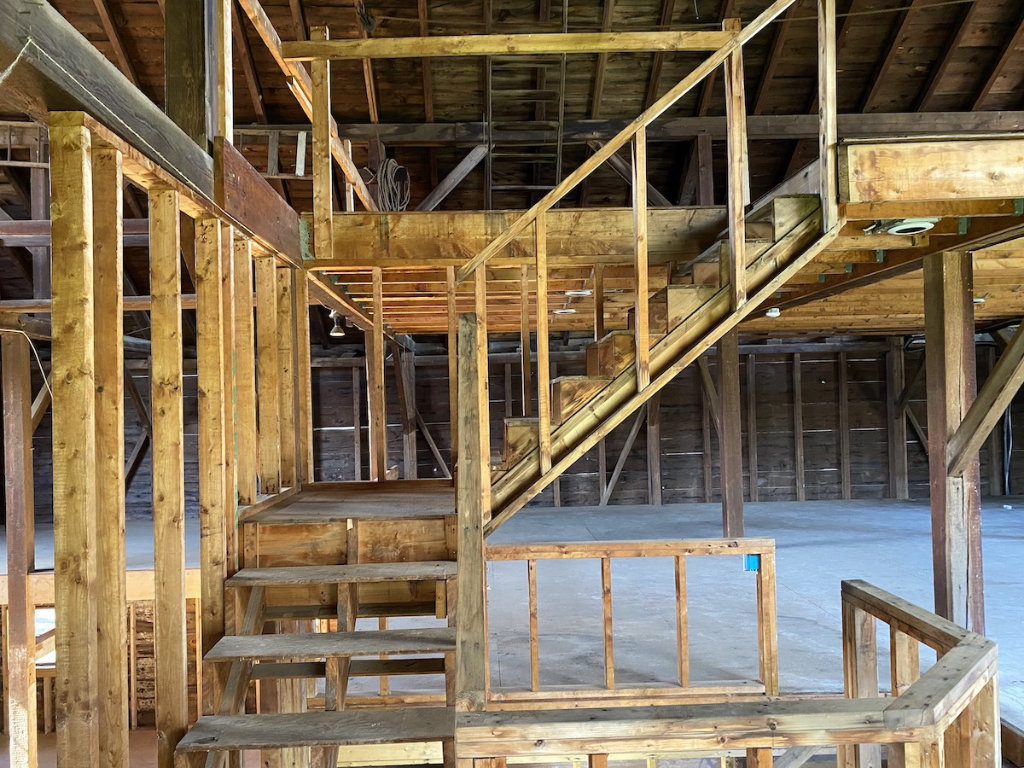 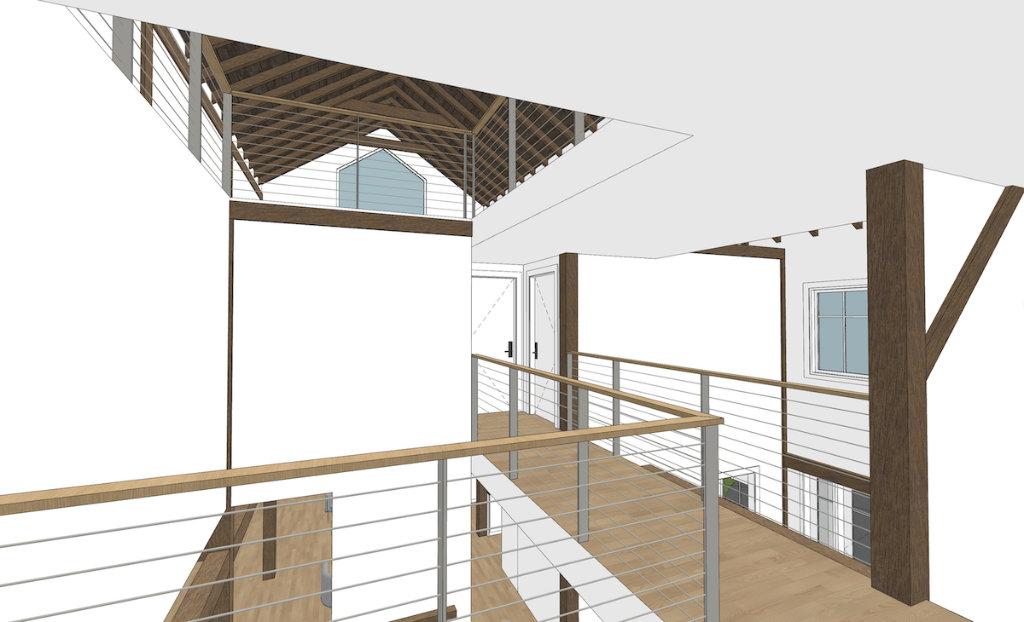 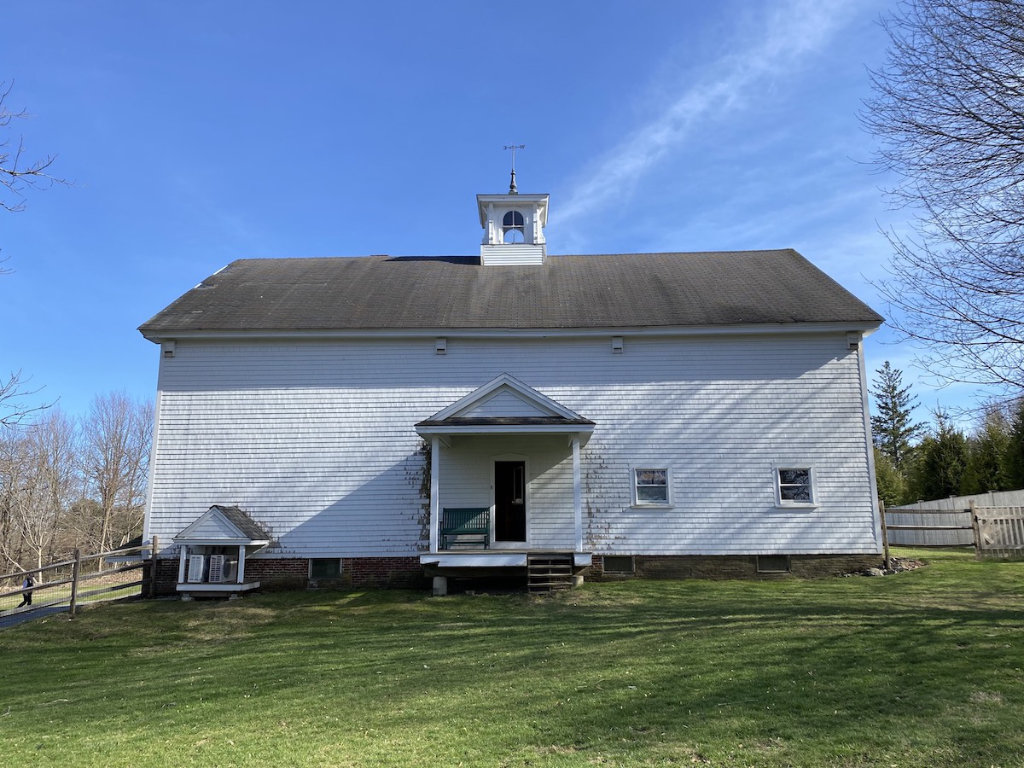 Stay tuned, as I bring forth updates and progress as we continue on this exciting adventure! 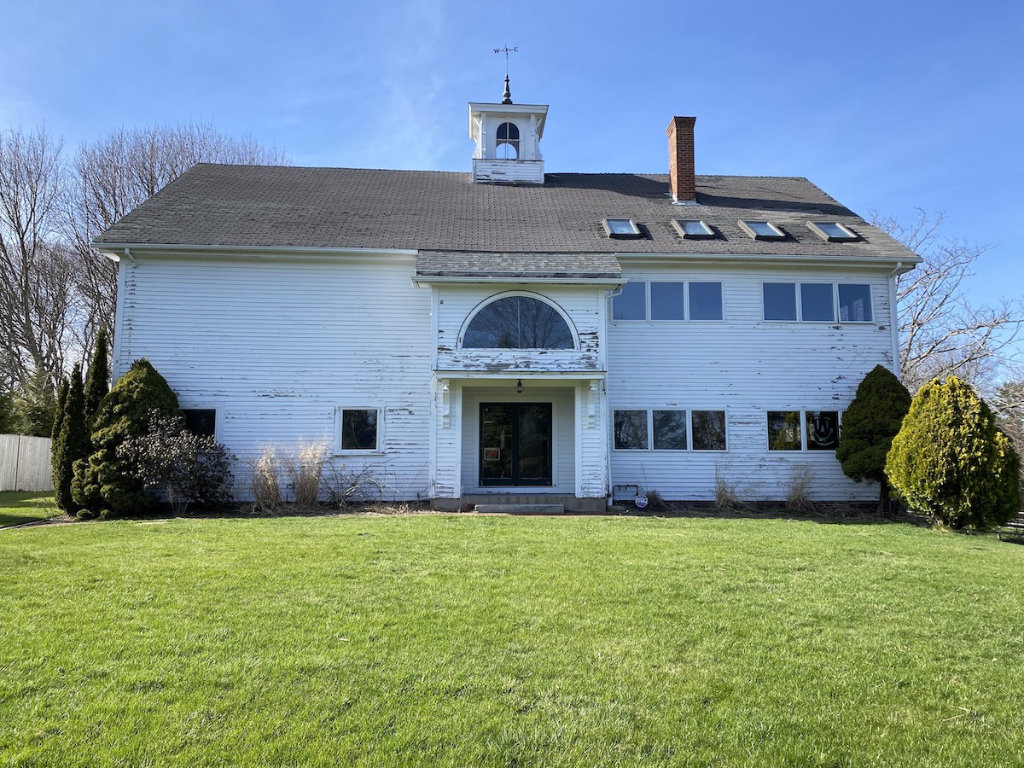 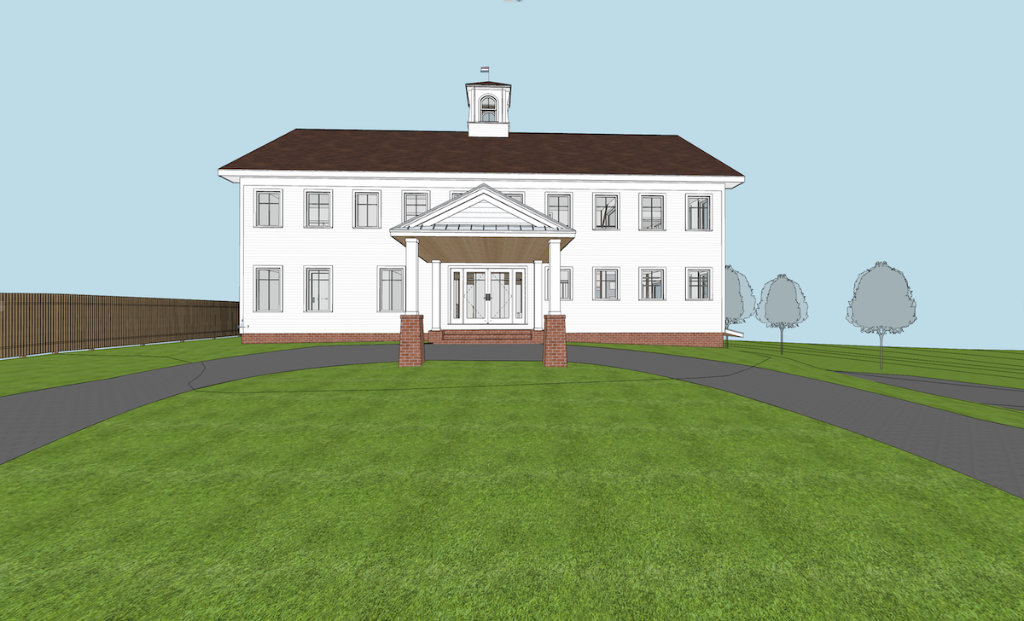