Raise your hand if you live in a little Minneapolis house (I do!)! I have a great appreciation for Minneapolis houses. While designing an addition for a small 1930s house in my neighborhood, I found myself studying the sizes, shapes, rooflines, and window patterns of the charming houses that line the streets of my morning walks. 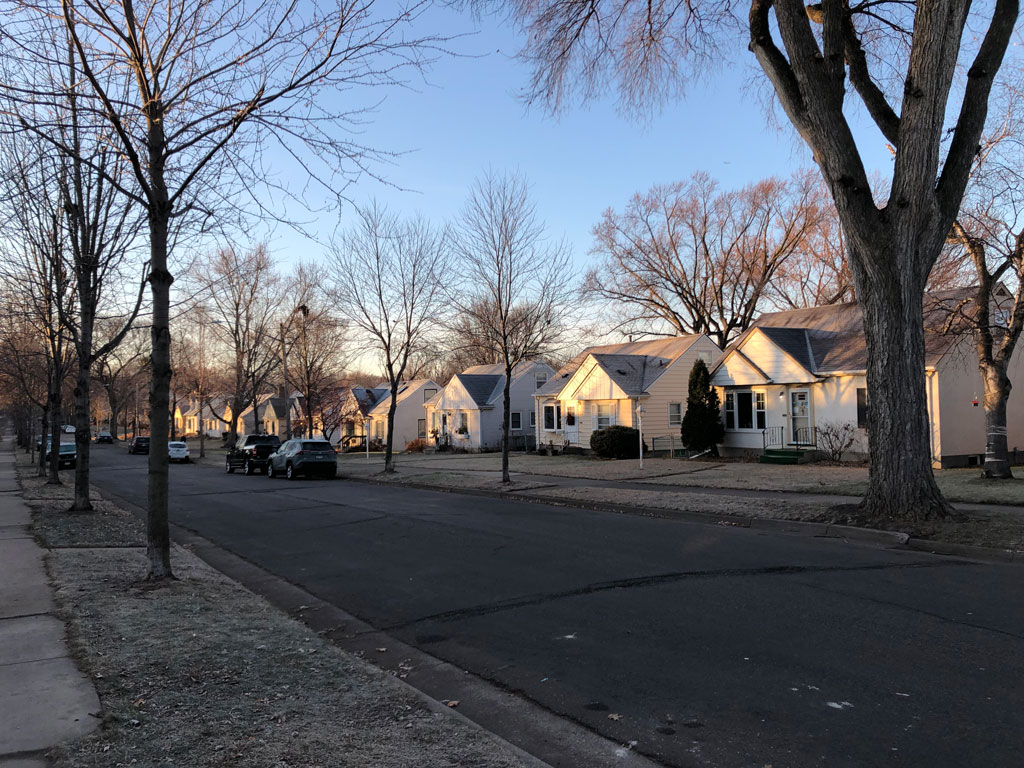 Many of these old Minneapolis houses have good bones– they were well-built back in the day and feature compact and efficient plans akin to the “Not So Big” message of SALA’s past. They fit just what you need and not what you don’t. If you’ve toured a lot of houses for sale like I have, you’ll notice the reappearance of similar floor plans that are common because they are time tested and logical, for example, living-dining-kitchen lined up on one side of the house and two bedrooms with a bath between them on the other. Many of the houses are pushed up to the north edge of the lot with the primary living spaces arranged along the southern face of the house, allowing maximum access to sunlight in the areas that benefit from it most. 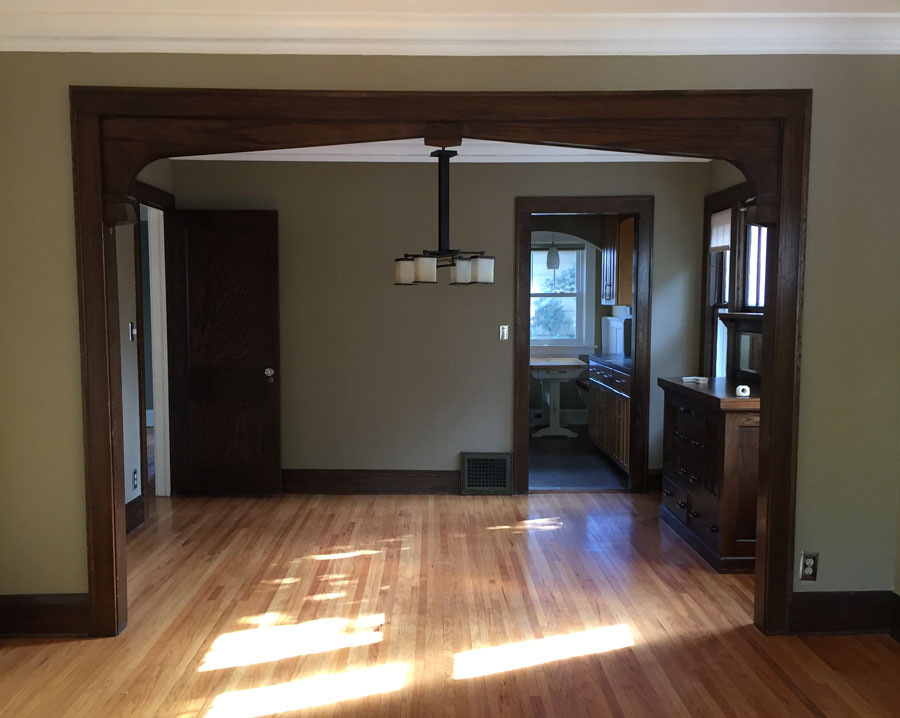 Not only are they smartly designed, but these old houses employ lots of charm– much more so than the excessively large and confusingly multi-gabled places that are STILL being built in today’s exurban developments. Decades ago, the designers and builders of these houses used thoughtful proportions and incorporated details that evoke the character of various housing styles, even if these little houses are not the purest examples of such. For example, the bungalows often display built-in buffets, beautiful interior woodwork, divided lite window patterns, and sometimes exposed rafters or brackets here and there along the roof eaves. They may not be the Gamble House, but they still suggest the cozy aesthetic of the Arts and Crafts period. 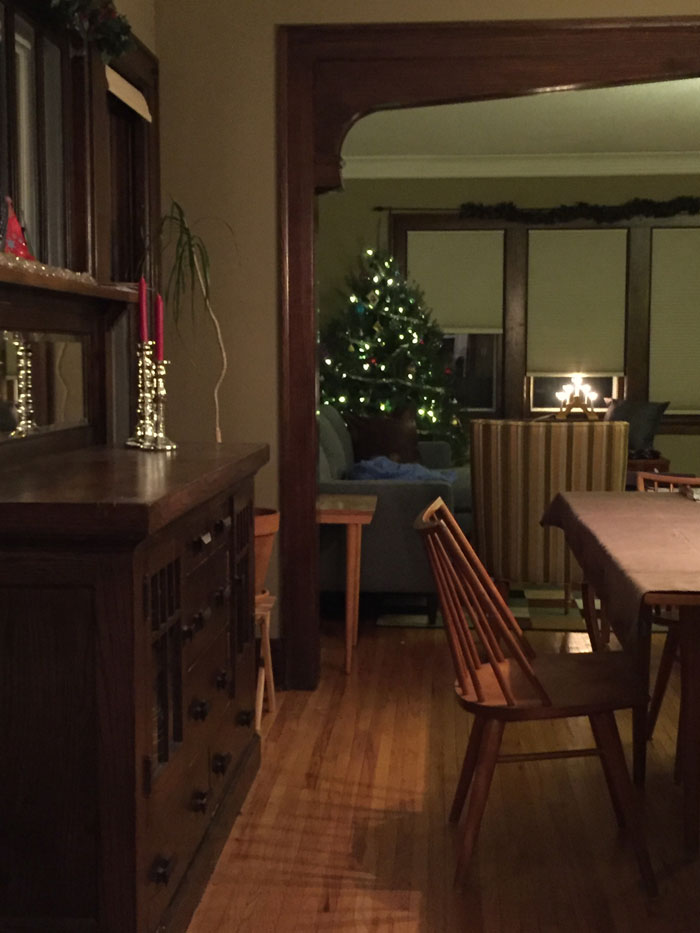 I love the way the houses change based on their location in the city– this is how you can date when a neighborhood was built. For example, the Northrop neighborhood where I live is dotted with bungalows and Tudor houses which were popular in the 1920s and 1930s. There are also a lot of the small post-war Cape Cod houses built in the 1940s, with their tidy rows of gabled roofs lining some streets. On the contrary, the Seward neighborhood contains many more tall, Victorian-ish houses that were mostly built much earlier, around the turn of the century (which makes sense, since Seward is closer to downtown). 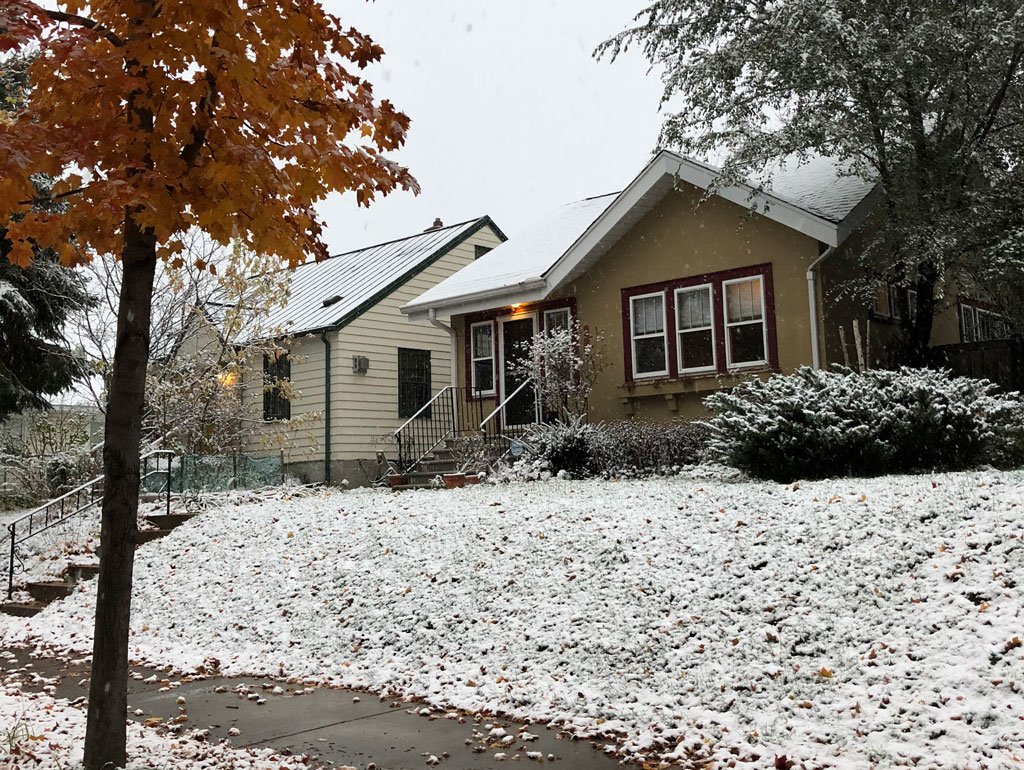 It is a fun architectural challenge to design an addition for one of these little houses. Sometimes the new can merge seamlessly with the old; other times it may instead differentiate itself and compliment the original house. It’s always a good idea to take cues from the existing, whether by incorporating similar details or materials, or simply by nodding to the forms and massing of the house. The same goes for adding a new Minneapolis house into the fabric of a neighborhood—it doesn’t necessarily need to match in material or style, but it tends to blend well when it respects the scale of its neighbors. When learning from the neighborhoods of our city, there can be infinite design possibilities for your new or revamped Minneapolis house! 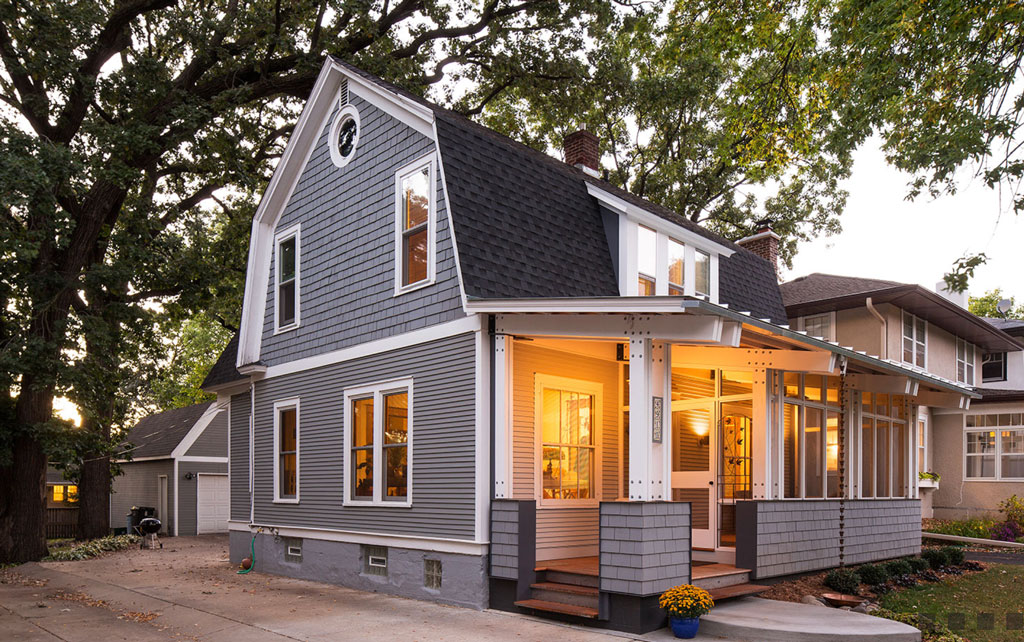 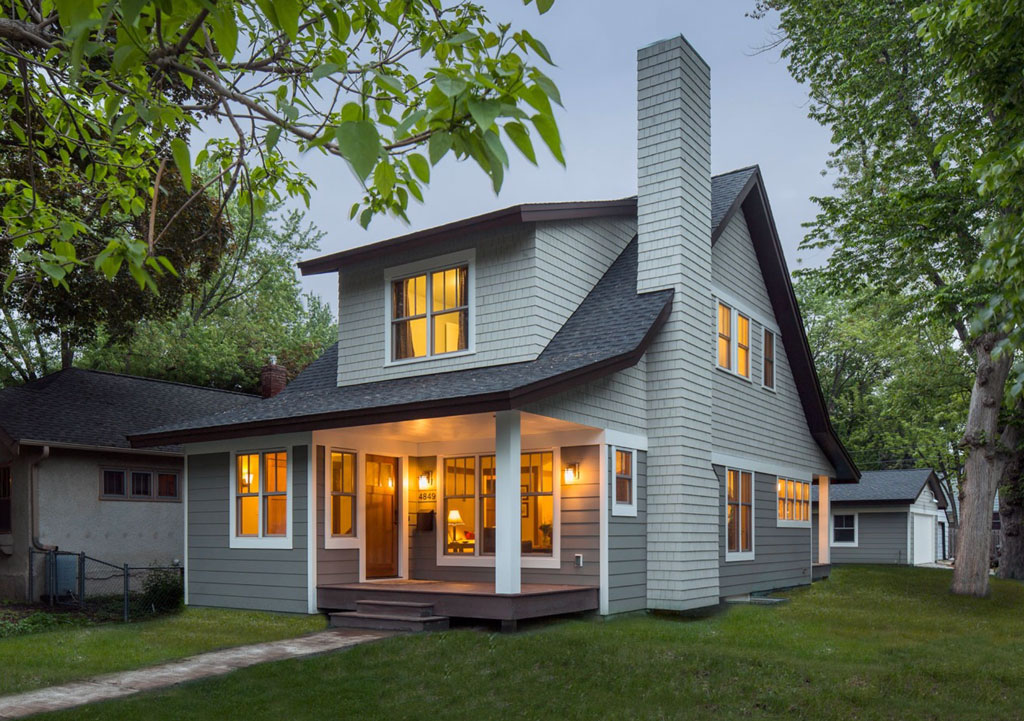