Why are you talking about tech on an architecture blog?
Correct, this isn’t a post about architecture. At least, not yet it isn’t. Although, a lot of emerging technologies more than likely will be interwoven with such design much sooner than you might think. Last week Google purchased the chic thermostat company Nest for $3.2 billion. This amount is 5.8% of Google’s current cash on hand. In other words, the number of zeros that were on this check was a lot of money even for Google. This price tag was also ten times Nest’s current annual revenue. Clearly this acquisition was deemed a very high priority for Google, but why? 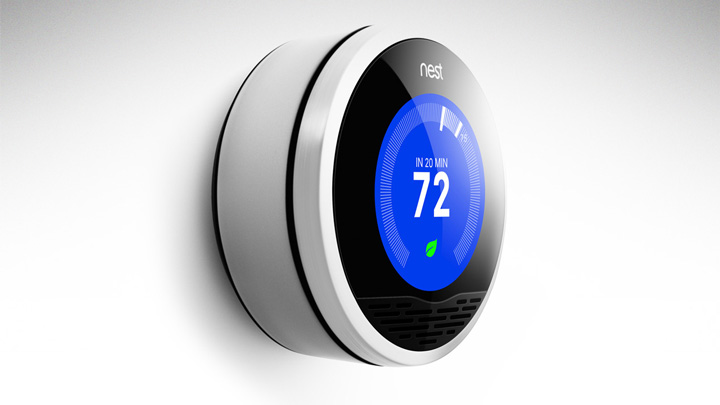 The Nest thermostat is regarded as one of the most advanced thermostats in the consumer market, has been praised for a very polished design, and is selling around 40,000 units per month. Notwithstanding, Google’s probable interest goes well beyond a thermostat. This substantial investment is a bid to become the trailblazing innovator and market leader in, “The Internet of Things” and, “The Quantitative Home”. Maybe you’ve heard these buzz terms before, but what are they? The idea is actually very simple: put intelligence in every device and connect them all together on the Internet. Nest isn’t about thermostats and smoke alarms, it’s about intelligent devices in your home. Sensor based technologies are the new consumer electronics frontier with market potential that is unimaginable at this point. Google is so sure of this that they have quietly begun pivoting their entire primary innovative focus. Google’s business is changing from one that provides a listing of options based on a search term to one that provides an answer to your unspoken or spoken questions via collected data. 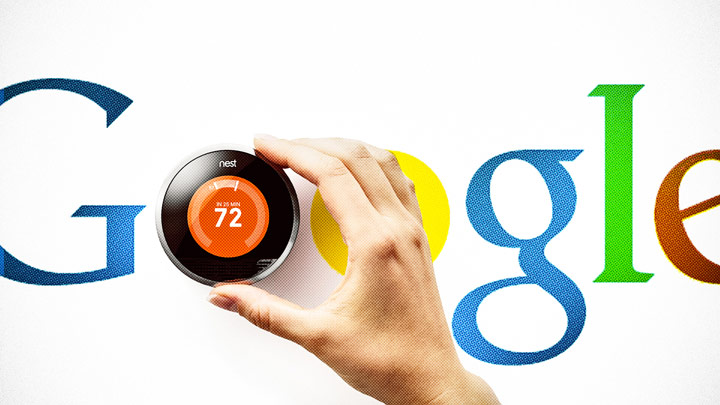 That's nice. What does this have to do with my house?
Google is positioning itself to offer products that work on, “The Internet of Things” – and specifically a “connected home” full of intelligent wireless devices that collect data and could be controlled with a smartphone. This contextual awareness will theoretically deliver great convenience. For instance, last year Google introduced an initial offering with Chromecast, a device that lets users connect their TVs and mobile devices. Nest and the products the company builds could help provide even more contextual clues to Google that it can use to help make your life better and even save you money. Not only can this technology create benefits on a micro level, but also on a broader scale. For starters, Nest claims that the smart technology in its thermostat has collectively saved 1.4 billion kilowatt hours of energy so far. Granted, this is more of a public relations number rather than an exact statistic. That said, it does give an example of how a consumer can keep some extra money in their pocketbook while helping make the world a better place. Products that provide both these functional aspects are selling at a pace that’s accelerating extremely rapidly in a wide array of markets. Everything from solar alarm clocks to every major automaker's new product lines have become clued into this demand. 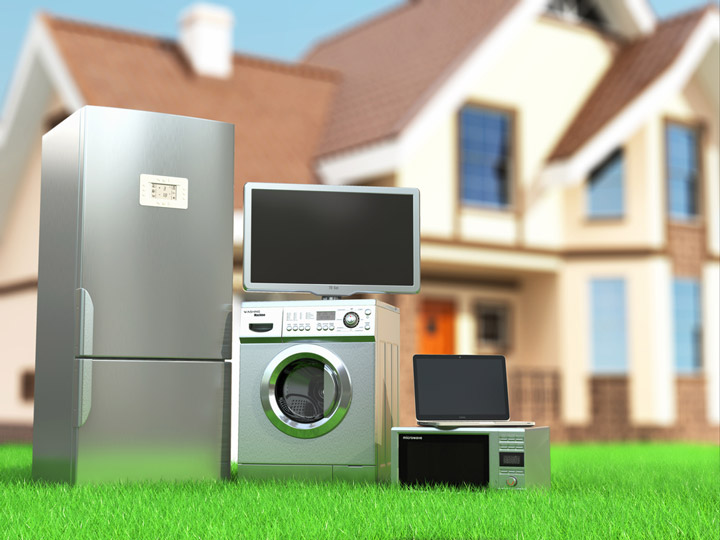 Interesting technology, but as a consumer I don’t see myself needing any of this.
Fair enough. When Google announced the purchase of Nest, the jokes flew immediately like, “If your house is burning down you’ll now get Gmail ads for fire extinguishers.” There's plenty of good jokes that could be made, but here's a few questions to consider:

1. When the iPhone and/or iPad were originally announced did you have a similar reaction?

2. Only a few years after the announcement, do you now own a smart phone? A tablet computer? Both? Multiples of both?

3. Thinking on a wider scale, when the iPhone and/or iPad were announced, had you ever heard of “The Post PC Era” where desktop computing was being transformed to devices?

Point being, the Internet of Things technology could easily go from being laughable to ubiquitous in a timeframe that the average individual would think is highly unrealistic at this point. Only time will tell. At any rate, research and development into sensory products are being chased at a feverish pace by companies large and small, which makes the Internet of Things more real and more approachable every day. Google buying Nest is probably the largest and most public sign of this yet. 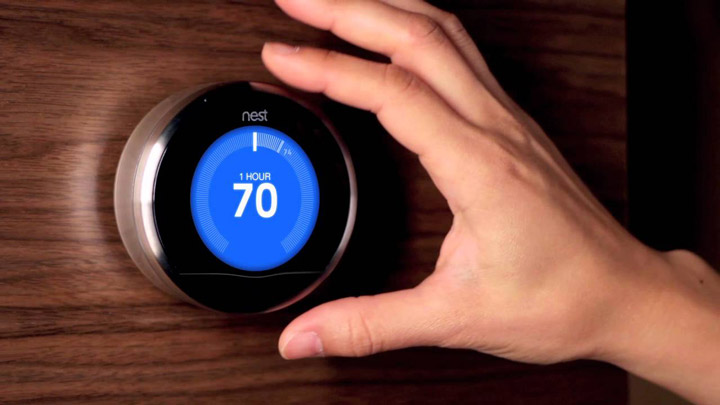 If this is all true, why didn’t Google invent products already rather than paying so much for Nest?
The probable answer, not even Google has been able to innovate fast enough to keep up with how quickly this technology is blossoming. Basically Google feared missing the boat on an exploding market that other companies are also clambering to be the leaders in. Without Nest, Google did not have a consumer products division to construct a unified smart home offering. $3.2 billion later Google now has one of the best consumer electronics teams in the world to compete with the largest of competitors. One of these opponents is already extremely powerful and successful in the consumer products realm, and they have everyone waiting with bated breath on how they’ll enter the Internet of Things market. In my next post I'll discuss in more specifics the emerging smart home, and who this other mysterious company is….

Ryan Lillion is the resident IT guy at SALA Architects and digital custodian of the SALA Blog. He derives great pleasure when you follow SALA on Pinterest, Facebook, and Twitter. Below is a video of an unboxing and thorough review of the Nest.