It’s official; spring is in the air, which means it’s time for a road trip! For some people, road tripping is careening up a coastal highway. For others, it’s gliding on the freeway with only prairie land in sight.

Dotted along those highways are those modest blue signs that read, “REST AREA.”

Whether you pull in or wait until the next gas station, rest areas are often unique and distinctive examples of regional architecture.

Formally called safety rest areas (SRAs), these interludes of the US highway system were modeled after roadside parks and first constructed as a part of the Interstate Highway System in the Federal Aid Highway Act of 1956. SRAs were meant to provide essential amenities to the newfound highway users.

Parking. Bathrooms. Water. Picnic areas. Green space.
Rest areas are elemental in their program but often incredibly diverse in how they are architecturally represented. 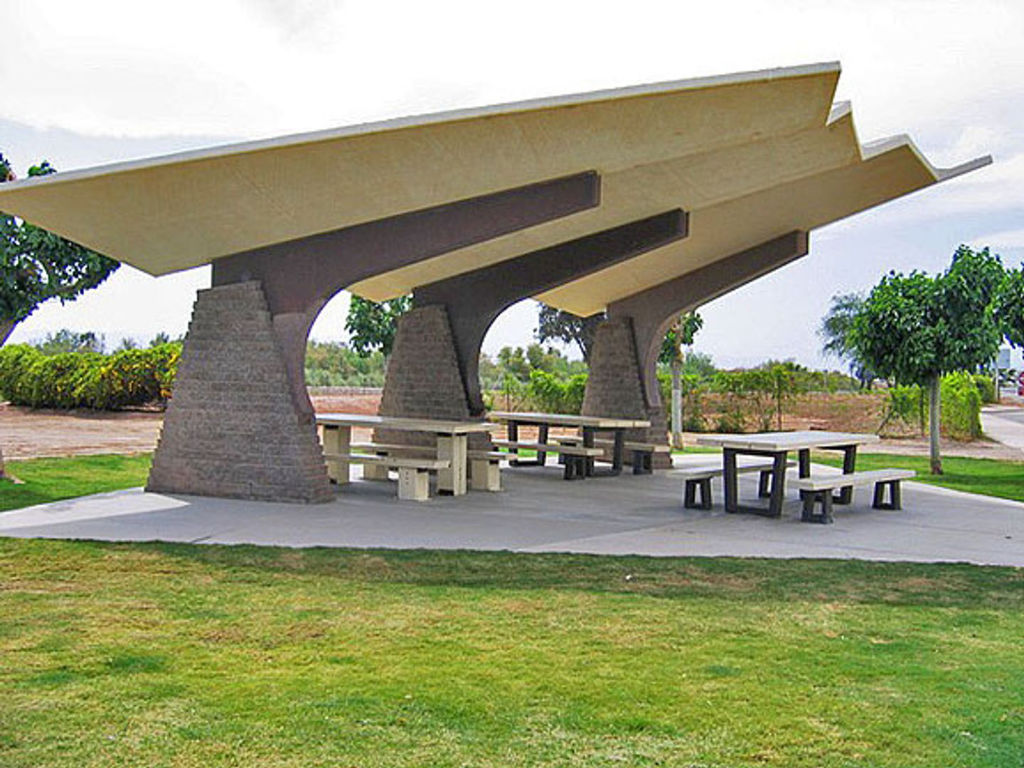 Early on in the development of rest areas, architectural excellence was seen as paramount. In 1957, at the 16th Annual Ohio Short Course on Roadside Development, George T. O’Malley, of the Ohio Department of Natural Resources iterated this point: “In view of the huge sums of money spent on development of new super-highways, should sanitary facilities be restricted to a privy type toilet and hand pump water supply? Should not the rustic design be replaced by the modern in keeping with the highways being served?”

At a time when the interstate system was fundamentally changing middle-class American life, modern architecture was gaining prominence after the end of WWII. Modernism represented an idyllic future through experimentation of tectonics and materiality. Conversely, the other side of the coin is a highly regional architecture laden with symbolism and local flavor.

It is this diversity of architectural representation that makes the rest stops so unique.

In the lens of modern approaches to these rest areas, these spaces were a modern intervention to a modern transportation system in a modern way of life. The design of these rest areas reflected this ideology. 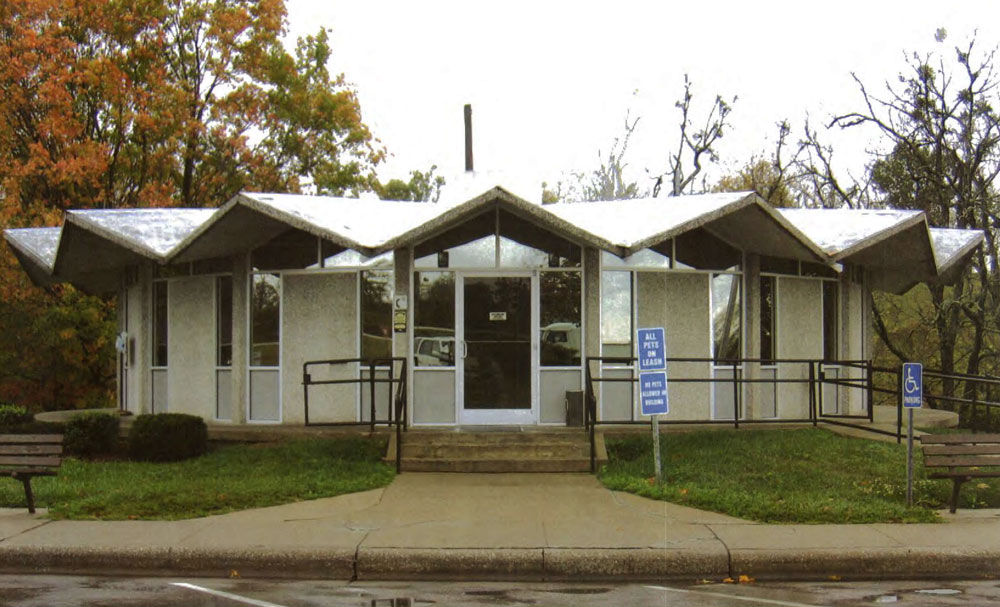 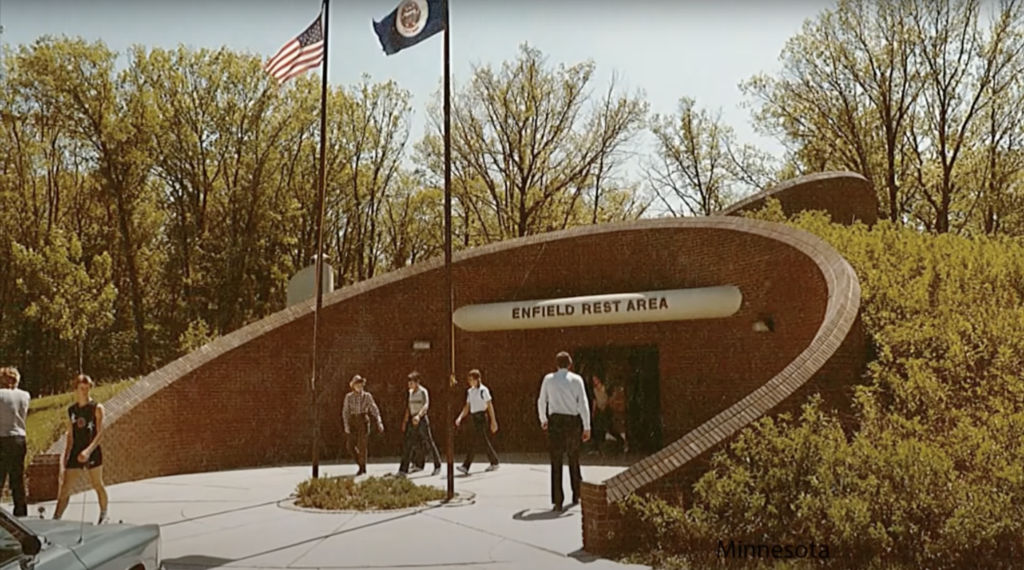 In a regional interpretation of rest areas, people get a sense of place and historical context. Often rest areas might be the only contact one has with a place before moving on to the next destination. These spaces act as colorful examples of regionalism and architecture. 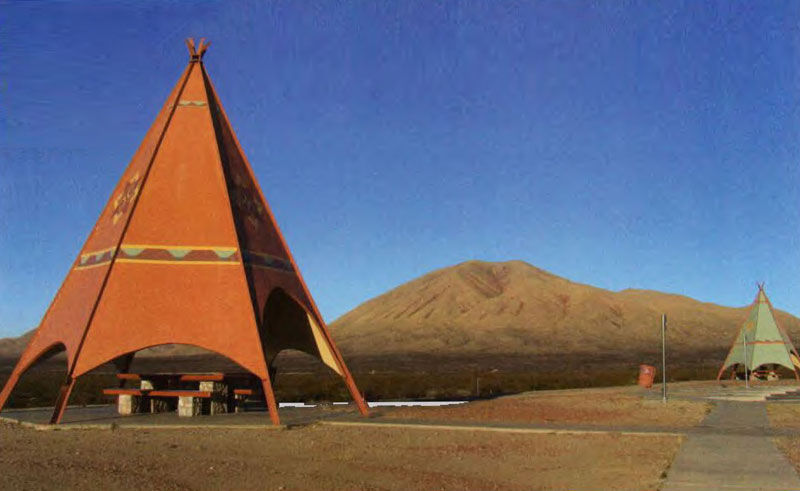 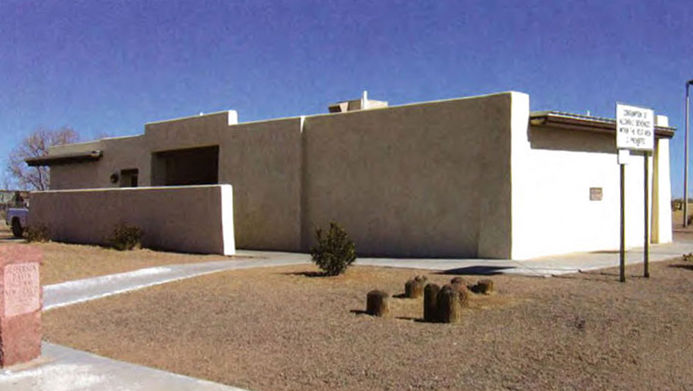 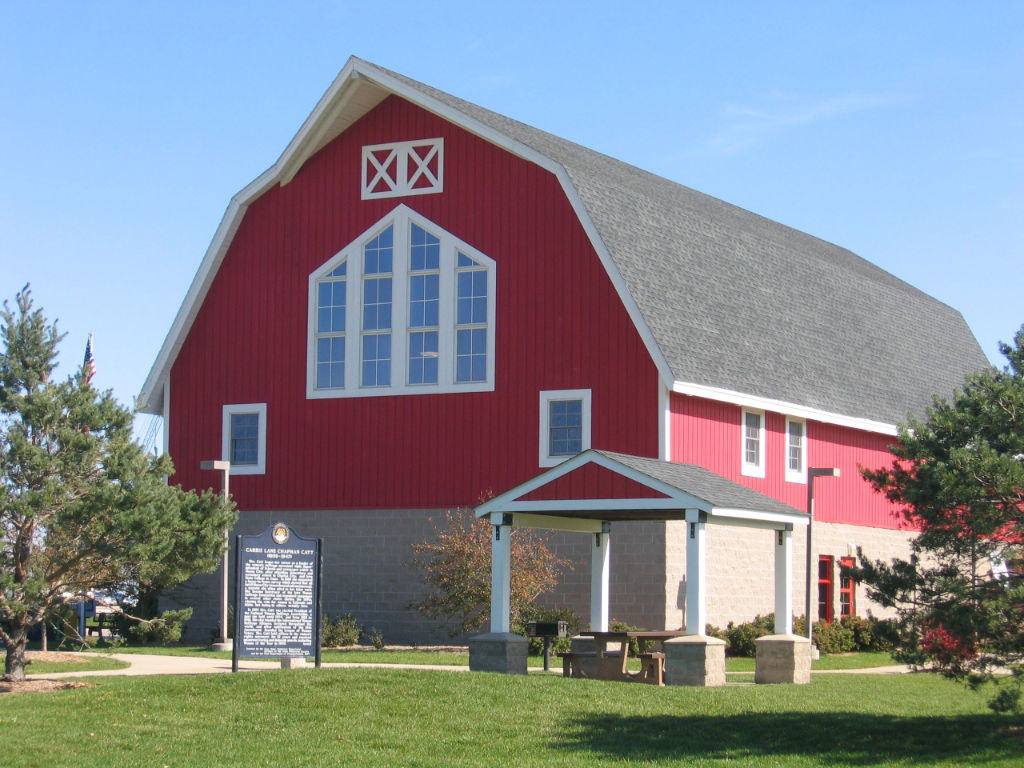 But whether or not a rest area’s identity is based on regionalism or modernism, they have long been a place for architectural experimentation. Rest areas continue to be experimental with architects trying to create a comprehensive experience for the stopping traveler, capturing aesthetics, landscape, regional dialect all in the time it takes to go from your car and back.

So, wherever you’re going this summer, take a moment, stretch your legs, drink some water and enjoy the uniqueness of our highways’ rest areas.