On Day 7 of the trip, I found myself sketching in a restaurant in Budapest that was far classier than my backpacking attire gave me reason to believe I could be allowed into. I had initially flown into Stockholm after a day-long layover in Iceland, and it seemed genuinely surprising that a week had already elapsed since then. Somehow, despite a complete absence of structure and obligation in my itinerary, this was the first moment I’d found to kick back, take a breath and reflect on what my “30 Days on a Train” experimental vacation was developing into.

…due in no small part to that crisp, clean ocean air

First, that while it’s easy to acknowledge and even get a bit excited that intrepid backpackers travel from place to place without a consistent place to lay their head, it’s a much different feeling to find yourself in a dim airport staring down the barrel of a long night on a bare steel bench with armrest dividers placed there specifically to prevent what you’re about to do. I hadn’t expected to rue my travel decisions this early in the trip.

Second, that when you’re traveling alone you can stop and sketch whenever you want. And Reykjavik – with all its Viking heritage and elegant, efficient design that flirts with the otherworldly – begs to be drawn.

All I have to say about Stockholm is that it felt a bit like taking a moment to get to know that unreasonably good-looking colleague of yours, about whom you’ve always assumed there must be some hidden secret that would humanize him if only we all knew it, only to find that he’s actually a genuinely wonderful human being who takes care of his body and visits his dementia-afflicted grandmother every day after work. 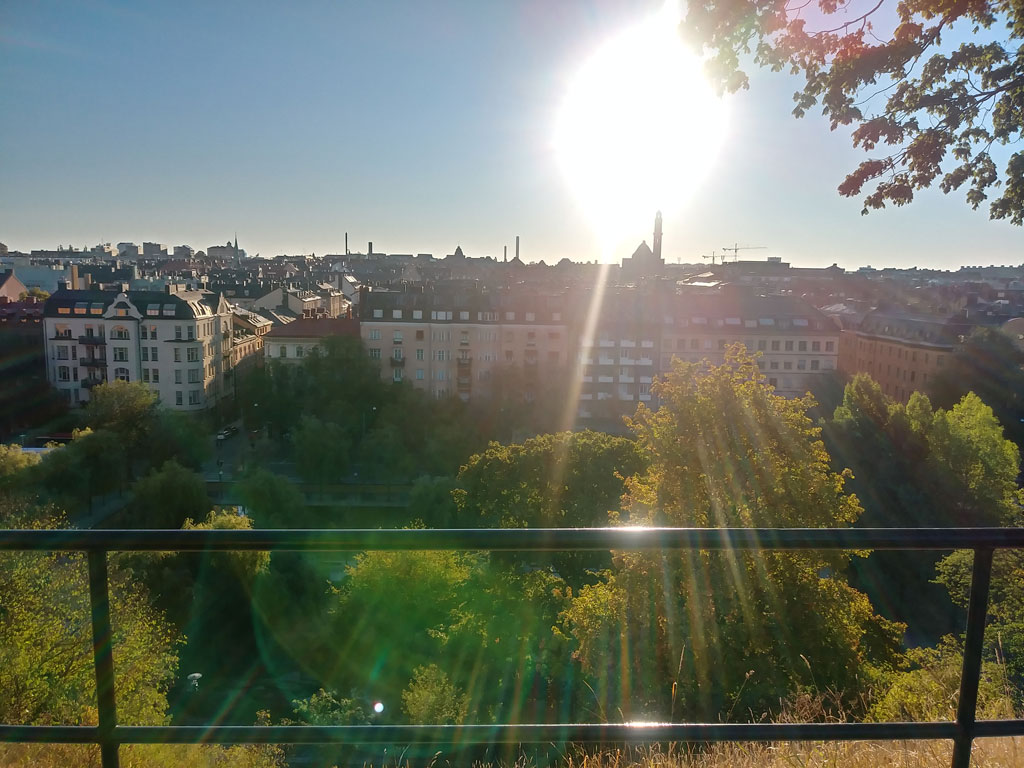 In Copenhagen I uncovered two additional gems of insight about train-backpacking in Europe. First, that night trains, if you can get past the close quarters with 3+ other travelers, are really delightful. The beds are comfortable, and the white noise and subtle vibration of the train is surprisingly soothing. Plus, you wake up in a new city, if not a new country or continent.

Second, that there are no longer any night trains in Europe. Several years ago they became economically unviable as no one was riding them anymore, so they ceased to run – or so the ticket agent in the Copenhagen station told me. I pointed out that I had just arrived on such a train from Stockholm. He rolled his eyes. I booked a ticket to Hamburg for the following morning, intending to burn down to Budapest shortly after, and found a quiet coffee shop at which to sketch. 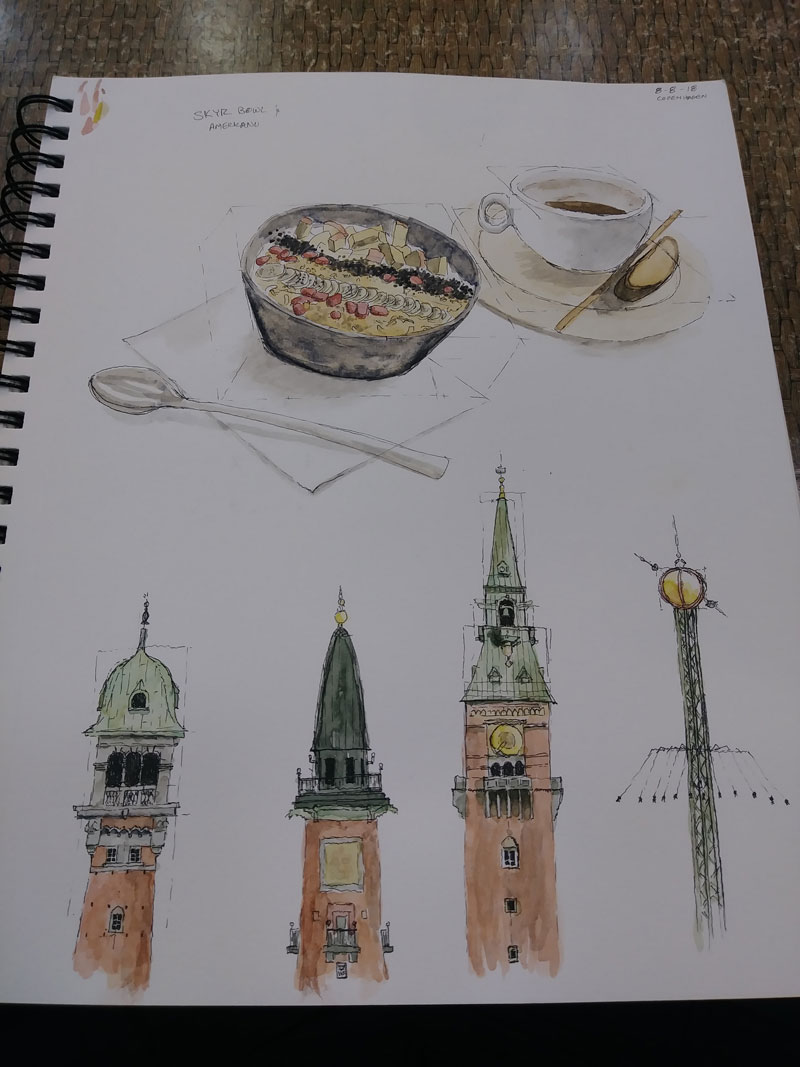